Are you wondering whether your homeowner's insurance covers foundation trouble?

Foundation repair is one of the most expensive projects you could face as a homeowner. At the same time, fixing a failing foundation isn't something that you could ignore.

Foundation settlement, wide cracks, and other damages threaten the structural integrity of your entire home. This is exactly the reason why you can't postpone foundation repairs. Most of these issues are progressive, meaning that waiting results in more extensive repairs.

The average bill for foundation repair depends on the underlying issues. Sealing a few tiny cracks here and there won't cost more than $500. But extreme foundation trouble could result in expenses up to $15,000 or more.

Then it's no wonder that many homeowners want to make sure that their policy covers such steep costs.

n this article, we'll cover the basics of homeowner's insurance and its typical rules regarding foundation repair. However, keep in mind that insurers' policies differ greatly. Always check with your insurance company for the rules regarding your particular policy. 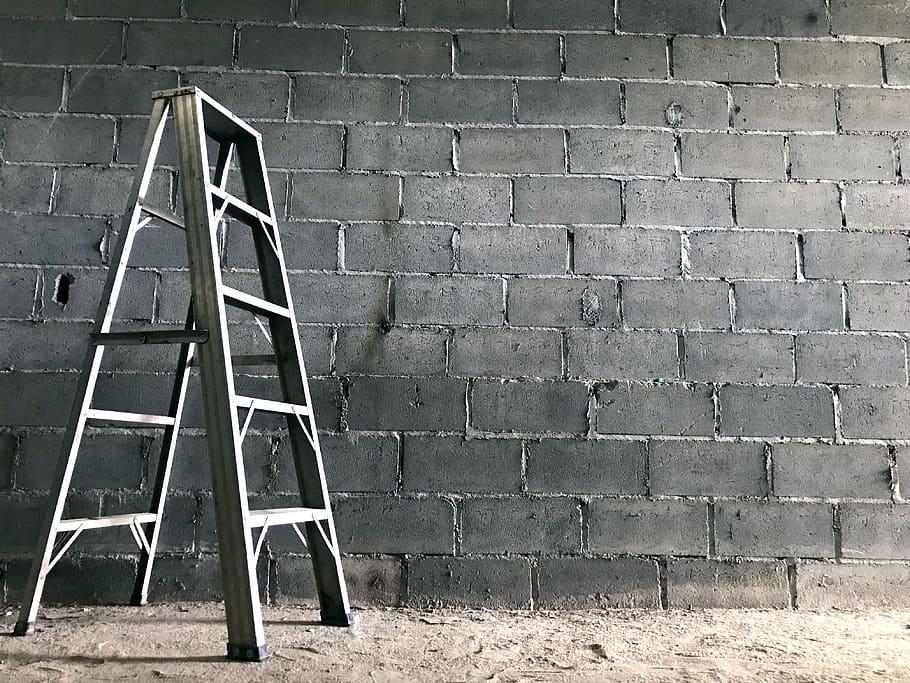 The most important takeaway is this: the reason for the damage is likely to be more important than what was damaged in the process. In other words, you shouldn't focus on finding “foundation repair” in the terms and conditions of your policy.

Instead, identify the condition related to the cause of the damage. See if your policy covers this type of underlying reason. Moreover, you can be proactive by paying a premium to insure your home against common foundation risks in your area.

When you aren't sure what causes the foundation damage, contact a qualified professional to assess the situation. After the inspection, they can tell you the underlying cause as well as the extent of the damage.

Then you can get in touch with your insurance firm. Give them a detailed overview of the foundation issue's cause and resulting damages. The insurer will advise you whether your policy covers the repair costs or not.

Now we are listing typical homeowner's insurance rules regarding foundation repair. However, your particular policy and the insurance provider will ultimately be the key factors in determining your eligibility for getting coverage.

#1: Foundation damage due to flooding or leaks 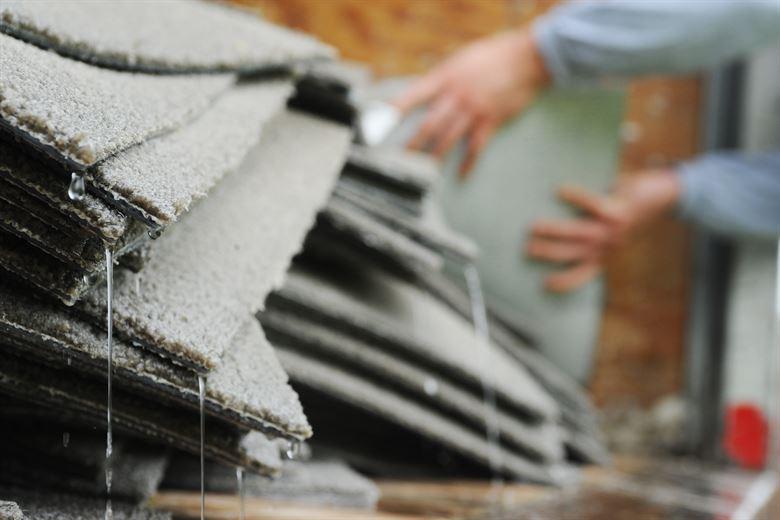 Many policies cover damage that is due to broken home appliance hoses and water pipes that run through homes. Note that your insurer might have a detailed list of which water leakage scenarios are exactly covered.

Most homeowner's insurance policies don't cover damage resulting from flooding. This includes a natural overflow of nearby ponds, rivers, and creeks. Also, the policies rarely address flooding from backed-up sewers or intruding waters from a water main break.

#2: Foundation damage due to shifting soil 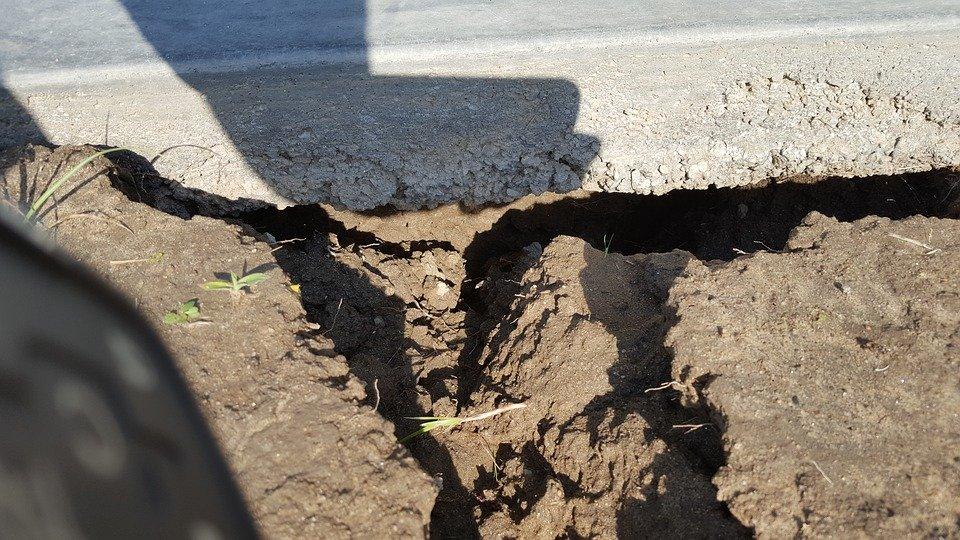 Soil contraction and expansion pose a hazard to your home's foundation. In most cases, a homeowner’s insurance plan fails to cover damage resulting from these shifts in soil. That's because insurers make a case that homeowners can take preventive steps to mitigate damage.

#3: Foundation damage due to earth movements

Here are some common events occurring due to earth movements that can damage your foundation:

Since most home insurance policies exclude such adverse events, homeowners living in seismologically active areas should seek additional coverage. Get quotes from numerous insurers to find the best deal in your area.

#4: Foundation damage due to poor construction 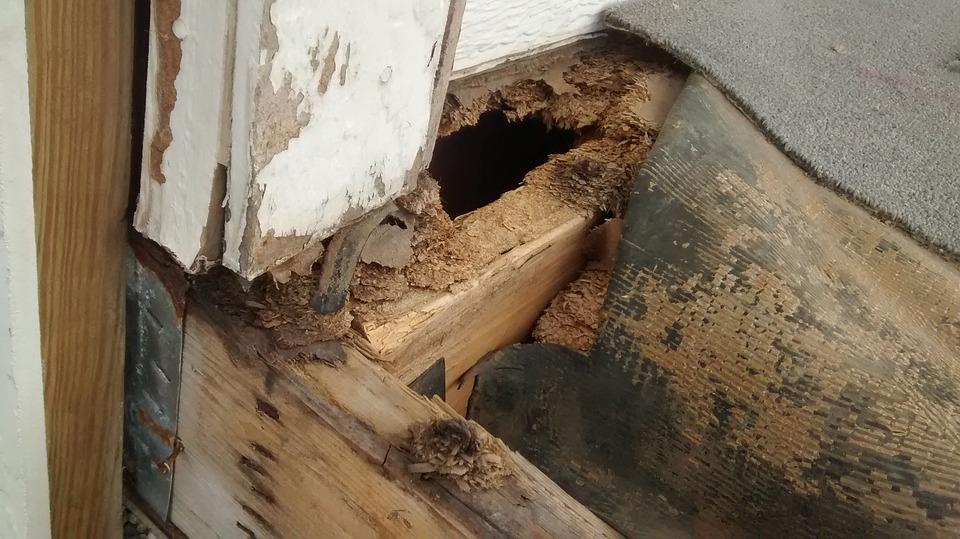 Standard homeowner's insurance policies fail to cover damage due to substandard workmanship or the use of building materials in poor quality. This means that any foundation damage occurring due to poor construction standards won't be reimbursed.

How to prevent foundation damage?

As a homeowner, you can take action to prevent serious foundation damage. Here are the top tips for lowering the risk of foundation failure:

In a nutshell: Homeowners Insurance for Covering Foundation Repair

Homeowner's insurance is essential for every household to have. But the standard plans won't reimburse every type of repair need that you could face as a homeowner.

One of the common questions regarding homeowner's insurance is whether the plan covers foundation repair. This is a stressful topic for the insured because repairing serious foundation damage could run costs up to $15,000.